I have watched a man walk his dog during that time frame, a good looking Pit bull Labrador mix that has a brindle coat. 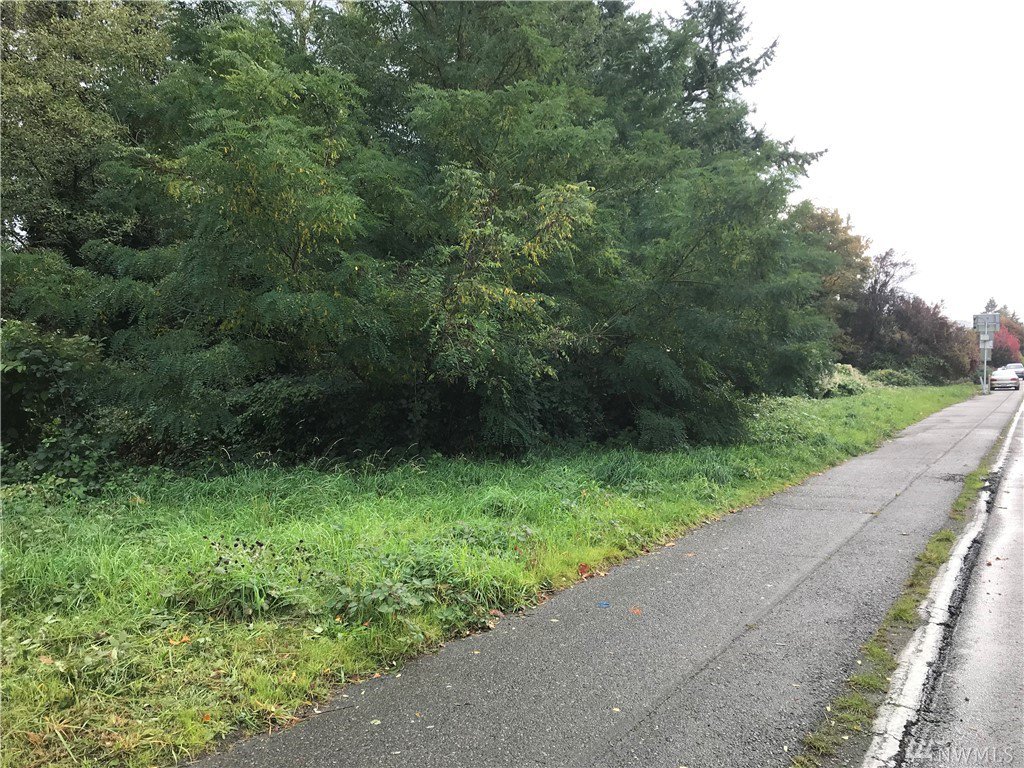 I have been driving the same route in the same time frame for about a year now, and at different times almost two years before that.  I have watched a number of people on this route and know some of their routines.

I have watched a man walk his dog during that time frame, a good-looking Pit-Bull Labrador mix that has a brindle coat.

He had been walking her up and down 35th sw, happy dog, smile on her face when she greets people, she has that squirm and her ears go down when she meets people, and she loves them all.

He is over 50, shaggy beard carries a ball for her, I have seen her run and catch, fetch be distracted by birds, dogs and people as she brings it back to him.

I have seen her become grey, and this past year, she has slowed.  He had stopped carrying her ball early last summer, she was walking with her head down, her tail swings slow left and right, she stops, her nose in the air and sniffs, he patiently waits for her to move again.

I missed seeing them over the past few weeks, saw them today. He lives by a stop, I am letting on an old gentleman that needs the ramp as he scoots his walker past me I watch the pair, I’m saddened:

Her back legs are not working right, her hip overly swings, her front legs are weak as she shakes to walk.  They are at the end of their front walk of his house where it meets the sidewalk grass, she stumbles falls, whimpers, she seems blind now, scared, he bends down next to her, lifts her front torso up, kisses her head and sooths her.

I am taken by this moment, I leave my door open and watch this grotesque, horrible but beautiful moment.

I know he is talking to her, softly, as his lips are to her head, he slides his other arm under her back, to her hips, then lifts her, she subtly jerks, he whispers again, holds her as he stands and kisses her head again, she relaxes, her head loose over his arm, her tongue out, he is holding his head against hers in a hug as they turn towards his door.

I close my door and start to pull away as he carries her to his door.