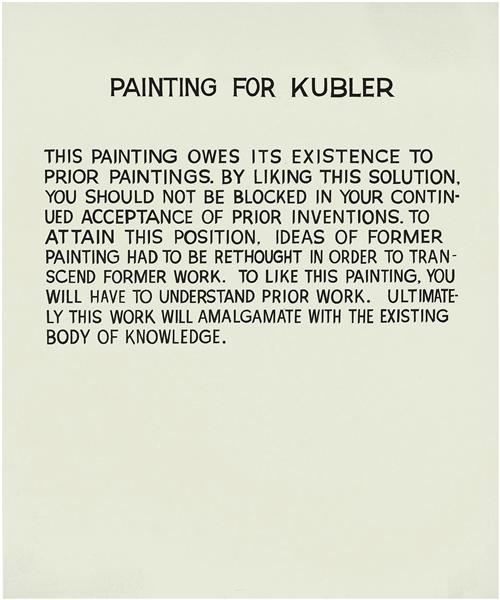 Passing of a mentor

Bailey Bouche is a care facility in the Madison Park area of Seattle and one of the great places in the world. Stanley’s care was everything any of us would have wanted. Their staff was involved and understanding of who he was. When things got difficult and his health was at its end…. Bailey Bouche asked he keep visitors and contact with people to a minimum. As this proved to be impossible, they did come on a compromise and some kind of balance, the outpouring from people everywhere was inspiring, Stanley’s care takers felt this amount of love was keeping Stanley here maybe longer than the pain should allow…Life for Stanley was about all those people.

Wednesday night, cant remember the date, but I do remember just a few days earlier taking Stanley for a drive through the Arboretum, we took in the trees, we were seeing some beautiful homes and breathing air with scents of grass, woods, wind. Stanley confided he really wished his finances were more advanced than they were, and was a little embarrassed that he had so little money at this point in his life. He had enough for all his bills, he was a responsible man but, there was so little money left.
“Your the richest man I know Stanley” Your the richest man any of us know Stanley” people from every corner love you, you’ve given us so much, people think of you daily. He was silent for a few minutes pondering…. (Iv often wondered if his passion for the activity sometimes blinded him from the good he did us, his silence seemed to support that, I think he knew we all had fun, we all learned and grew, but I wondered if he knew of the sort of a daily mantra from his tutelage) “Well” he said, then took a deep drag from his cigarette, they way he did when he was in deep thought, gracefully held between his forefinger and middle finger, blew the smoke out of the window, l found something I completely loved”. I took his hand in mine and drove a bit farther in silence.

Wednesday night came, the last one. 12-15 of us in the room, half lit, room strewn with coats, flowers, cards smeared all over walls, notes, drawings, room filled with 2 and 3 dimensional Thank yous, Stanley was in and out of consciousness, people took turns holding hands with him, caressing his forehead, telling him, he was loved, he would come back and say obscure things from years past, to, “Stanley is no longer available, please leave a message” (a classic Stanley comic relief moments) meant I think, as one last gift to us, he made us laugh once more.
As we took in the shadows and group of people around Stanley’s bed, all surrounding him, their hands on him, easing his passing best that can be done, Mary looked at me, said, this should be a piece of art, a painting, drawing or something……… I fused the image in my mind, it was beautiful. There was a sense of the spiritual, tangible, something is coming next. He went to a place that received him as eagerly as we wanted him here. I do hope, someday, I can paint that.
My 2nd favorite artist, John Baldessari has a painting that best describes what Stanley did for me, the way I think of the world.
Painting for Kubler
This painting owes its existence to prior paintings. By liking this solution, you should not be blocked in your continued acceptance of prior inventions to attain this position, ideas of former paintings
had to be rethought in order to transcend former work. To like this painting you will have to understand prior work. Ultimately, this work will amalgamate with the existing body of knowledge.

One thought on “Stanley’s Death”